Chelsea 12" Special Dial Carved Base No. 3 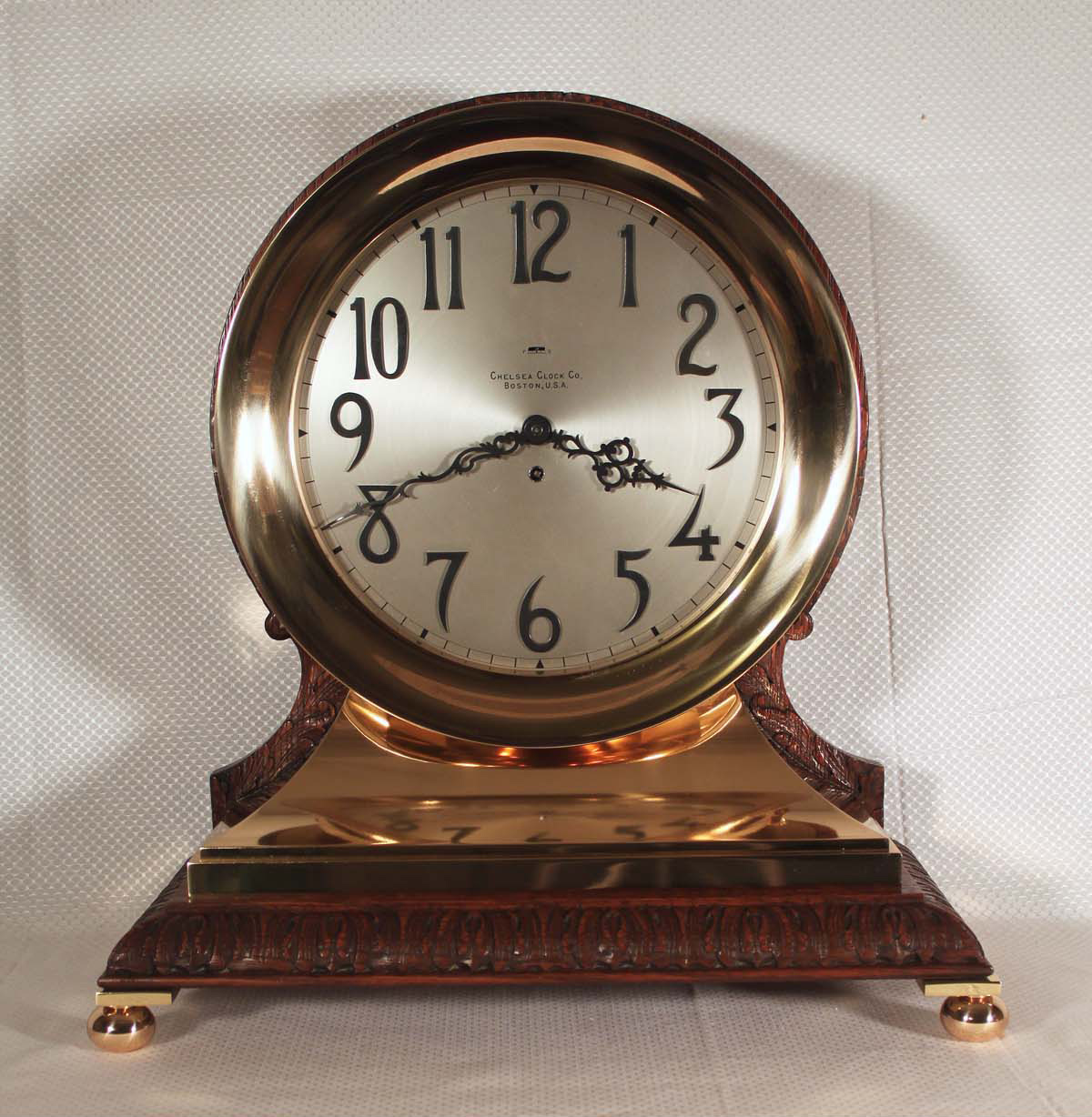 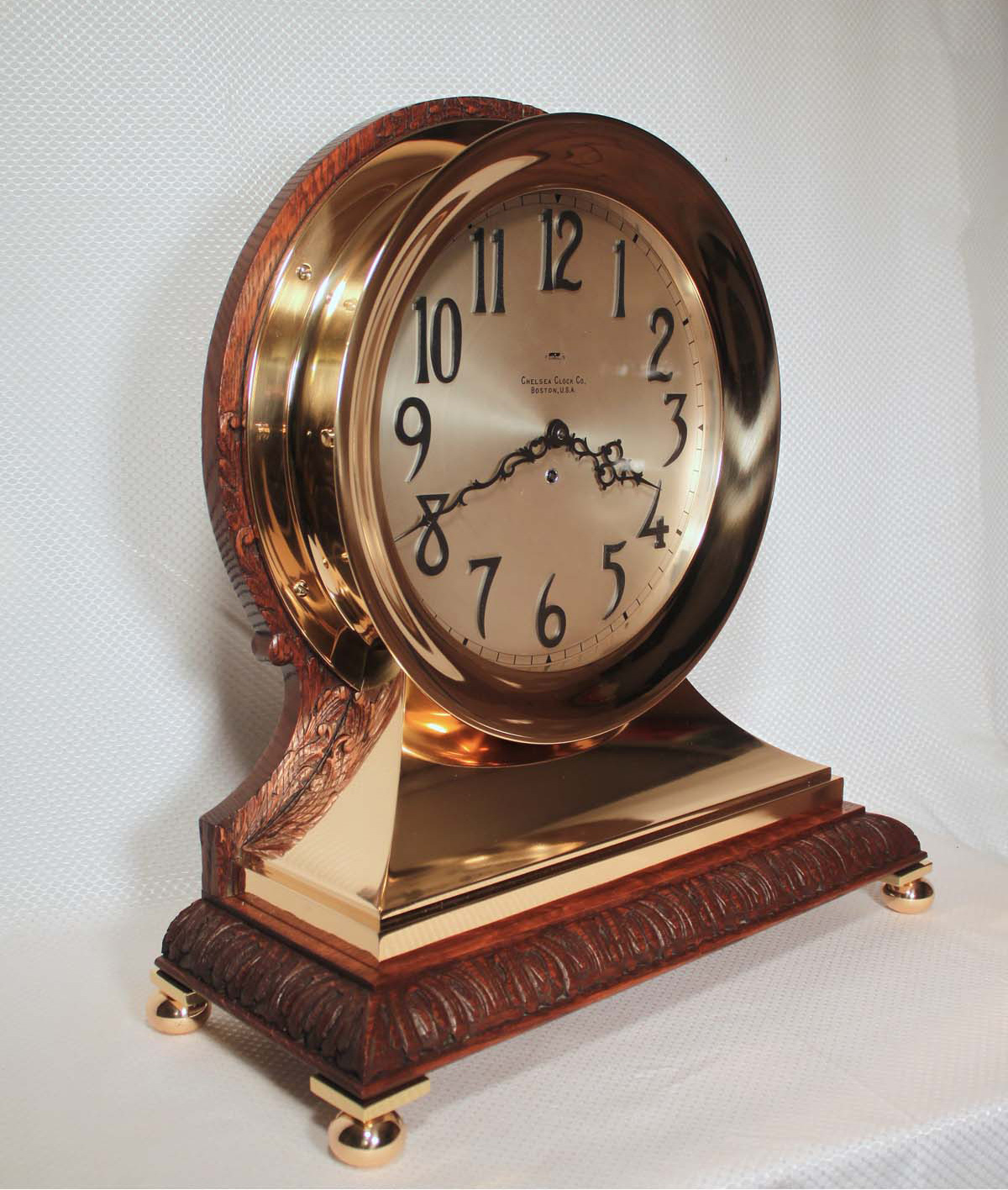 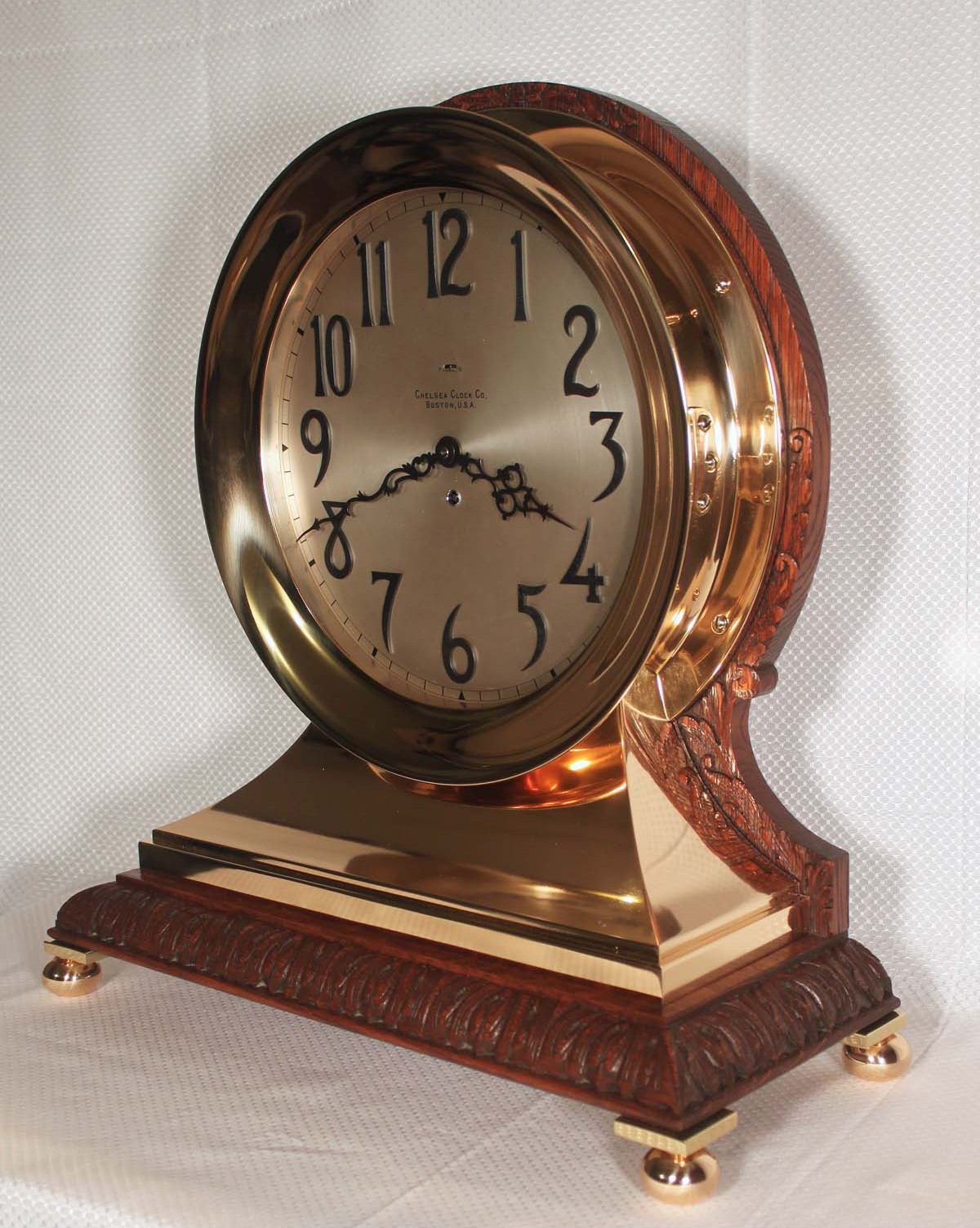 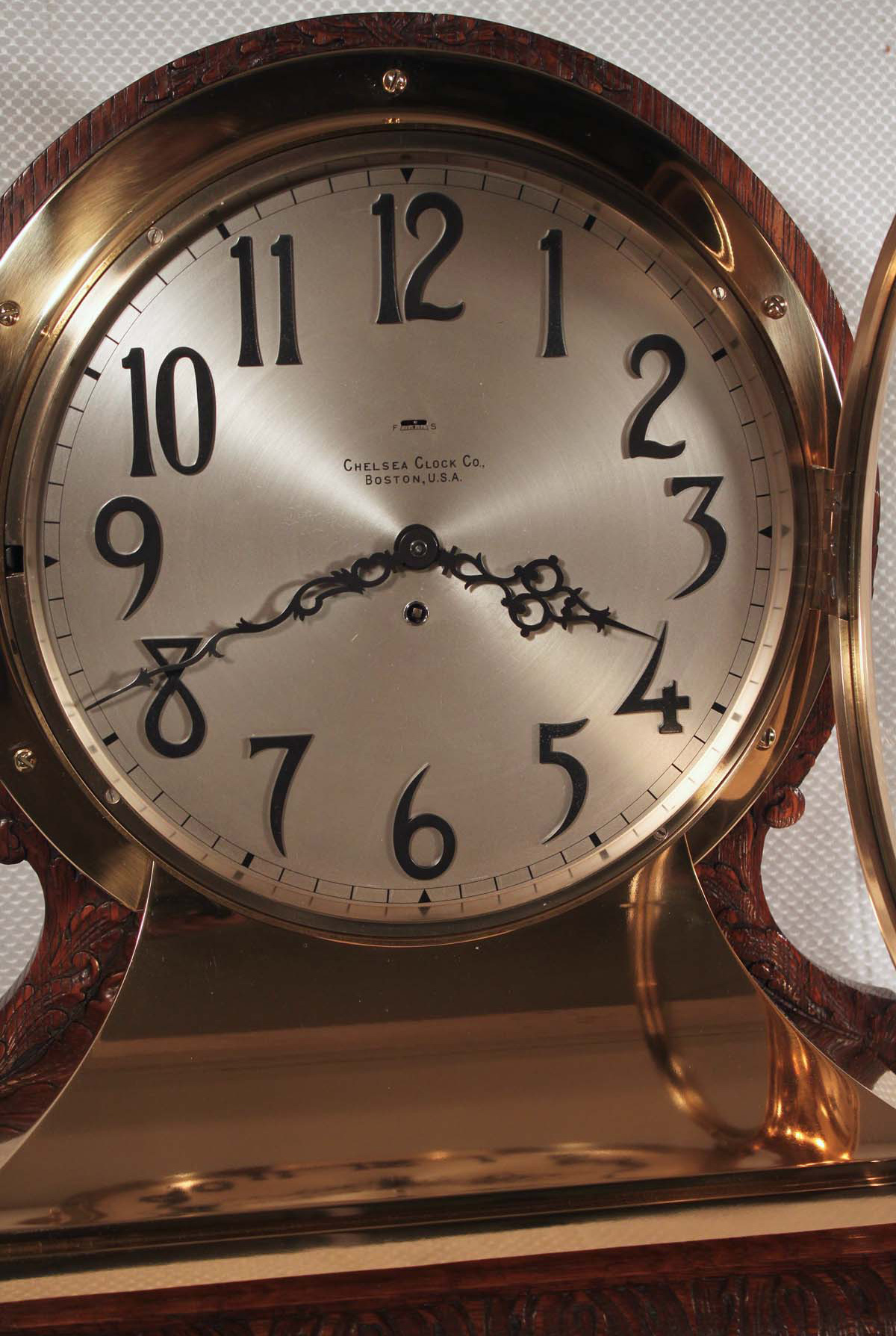 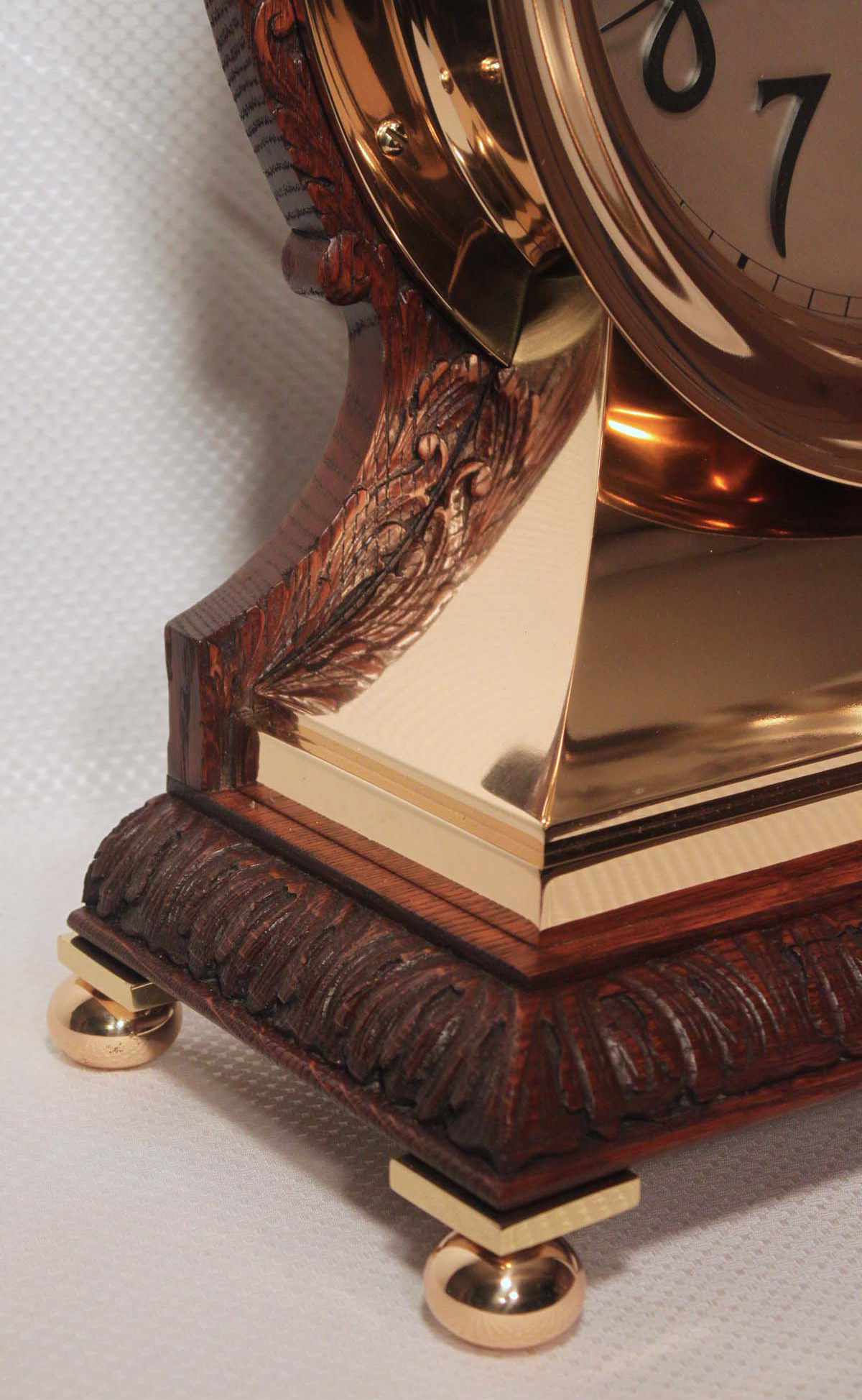 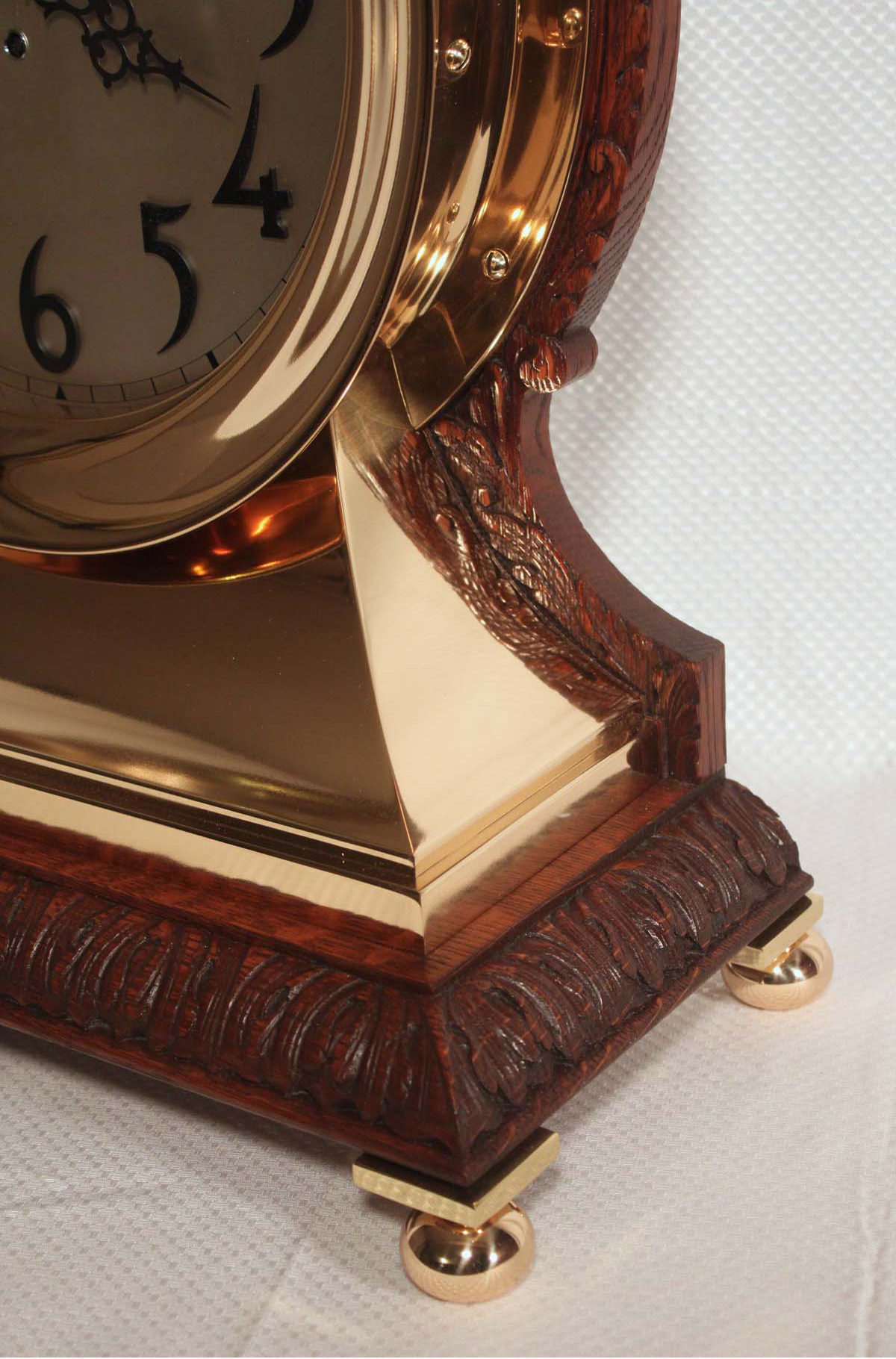 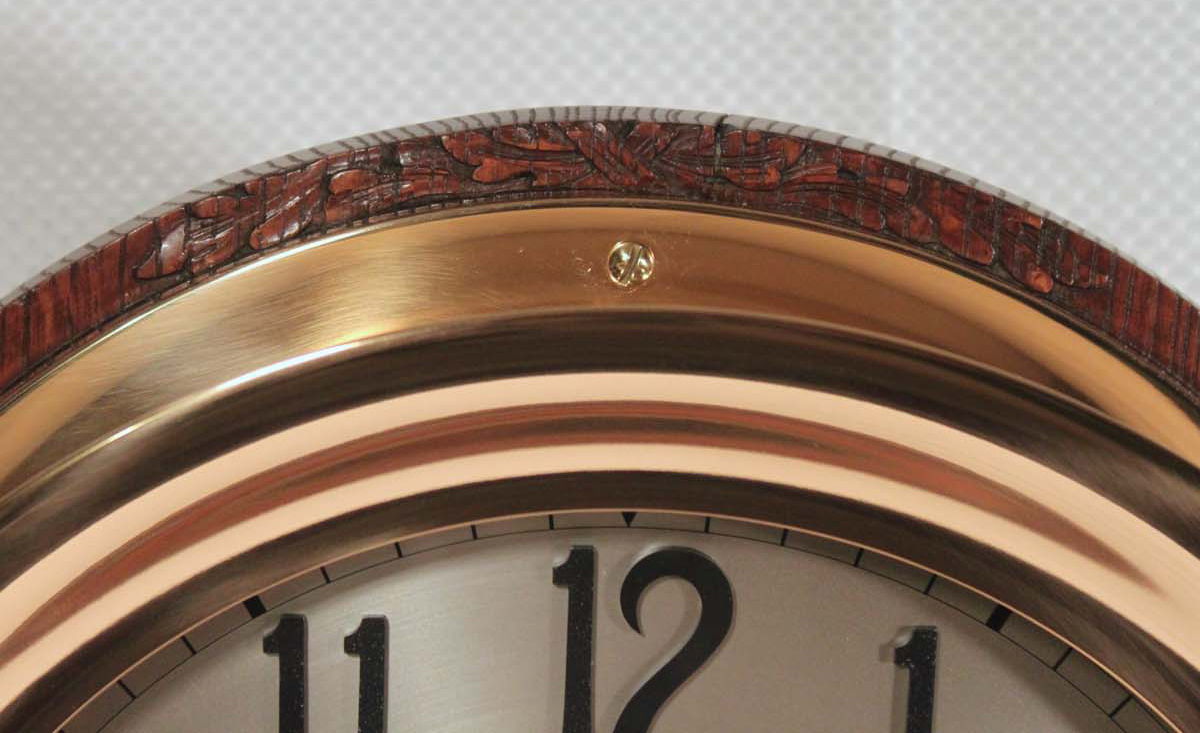 Chelsea 12" Carved Base No. 3 Time Only. Special dial marked Heeren Bros. & Co., Pittsburg. This clock is one of only two known Chelsea 12" Carved Base clocks. The clock has been totally restored and is in the finest condition in every way. Serial number 67920 on the case dates the clock to 2/12/10. The Chelsea Clock Museum's listing of 12" dial Chelsea clocks describes the clock as "12" TO Spec CB carved B H - SPCL". It was sold to Heeren Bros. & Co., Pittsburg. The movement has serial number 92537 which the Chelsea records describe as follows "12" OB Mar H E?P. The movement was originally in a 12" Marine Clock and was sold to Heeren Bros on 2/19/14. I suspect that the movements of these clocks were inadvertently swapped at some point in their history.